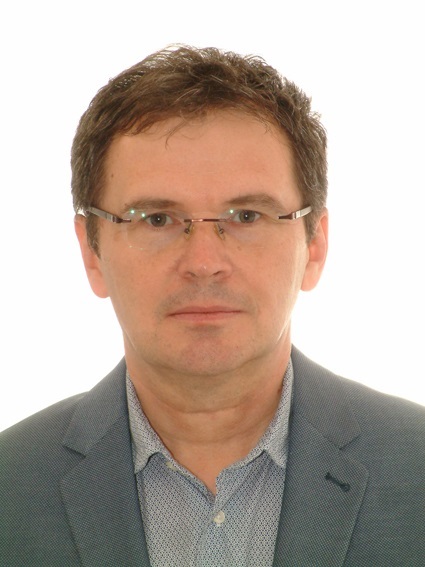 On behalf of all my Colleagues may I heartily welcome you at the website of the Consulate General of Hungary in Mumbai.

We all feel honoured to be given the chance of contributing to the economic, cultural, touristic and people-to-people cooperation between our countries in the economic and financial centre as well as in the Western and Southern States of India which constitute the main drivers of the fastest growing major economy of the world.

The presence of Hungary in Mumbai looks back to many years of history. In the past decades various Hungarian companies established their representative offices in the city, and for a longer period a Hungarian Trade Representation offered its services in identifying opportunities in the area of economic and trading relations.  Subsequently Mr Binod Khemka, a well-known and highly respected businessman represented the interests of Hungary as our Honorary Consul in Mumbai.

By the end of the first decade of the 21st century the establisment of a Mumbai based, full fledged Hungarian diplomatic mission with jurisdiction over Western and Southern India was fully substantiated by the increasing trade, the rapidly growing stock of Indian investments in Hungary, the strong increase in the number of Indian middle class travelers wishing to visit Hungary and generally by the opening of India for and towards the rest of the world. The new foreign policy strategy of the Hungarian Government, aimed at forging close cooperation with the growth centers of the world and establishing stronger presence in overseas markets under the aegis of the Opening to the East and Opening to the South strategies not just makes it possible but expressly encourages the establishment of new Hungarian diplomatic representations. All of the above led to the opening of the Consulate General of Hungary in Mumbai in 2014.

The time passed since then has confirmed many fold that it was a right decision. The number of visas issued has increased multiple times, most of the Mumbai based major Indian companies have established their presence in Hungary and similarly, the Mumbai based leading Indian Travel Agents started offering tours to Hungary as one of their main European destinations. We are proud to note that the world famous Bollywood producers, directors and film stars increasingly avail of the opportunities offered by Hungary in terms of rebates granted for film shooting and services offered by the Hungarian film industry.

All members of the Consulate General in Mumbai are pleased to assist every effort aimed at deepening the economic, cultural, touristic and people-to-people contacts and strengthening the overall relationship between Hungary and India. We stand ready to support the cooperation between institutions, companies and citizens of our two countries, we are eager to assist Hungarian companies wanting to enter the Indian market, facilitate interactions in tourism and film industry, promote cooperation in higher education and enhance the visibility of Hungarian culture in India. It is our major commitment and responsibility to provide swift and efficient consular services within the geographical perimeters of our consular district and to protect and represent the interests of Hungarian citizens, natural and legal entities.

May I request you to contact us with all issues and concerns you may want us to address within the area of responsibility of the Consulate General of Hungary in Mumbai. 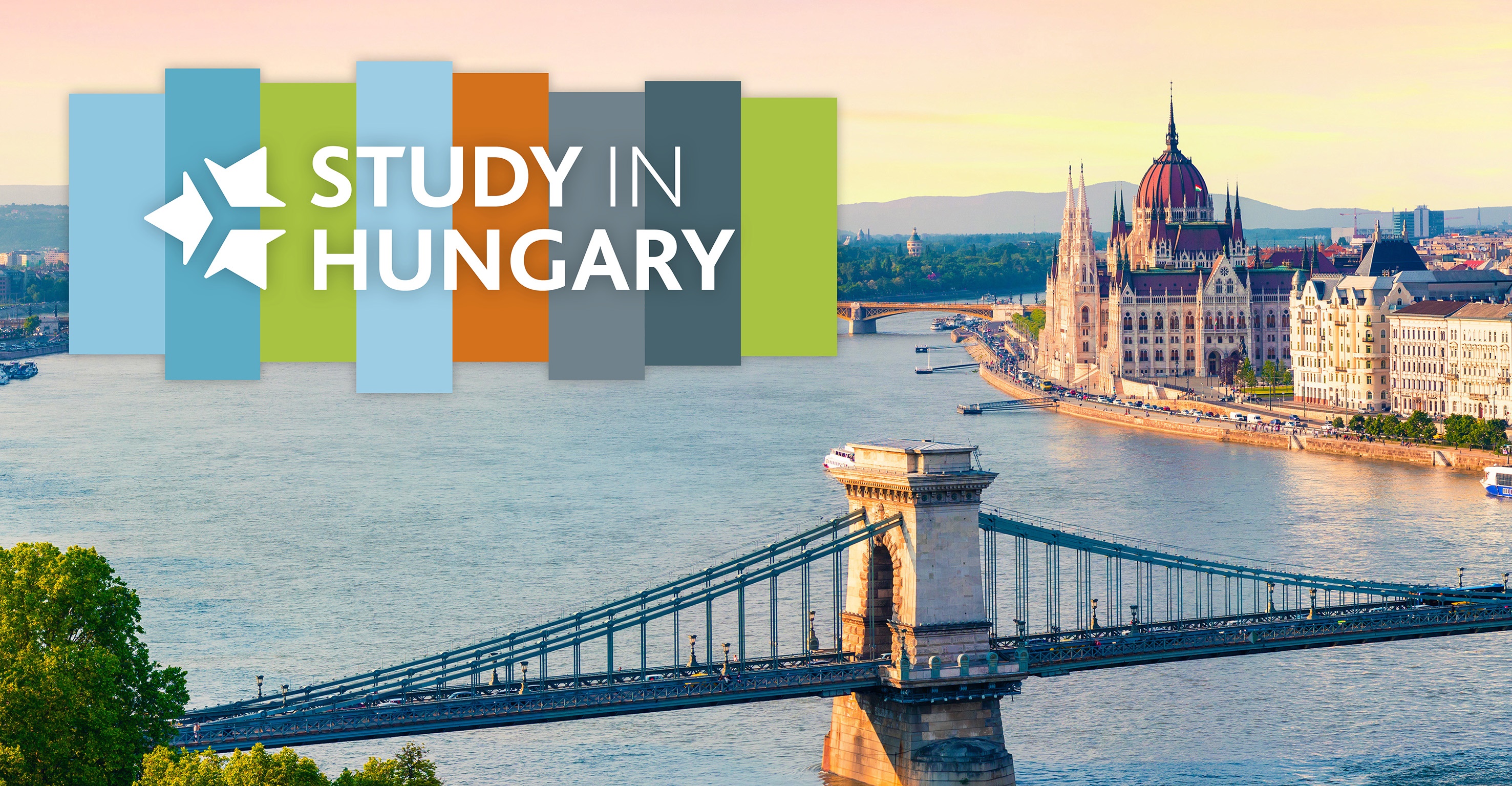 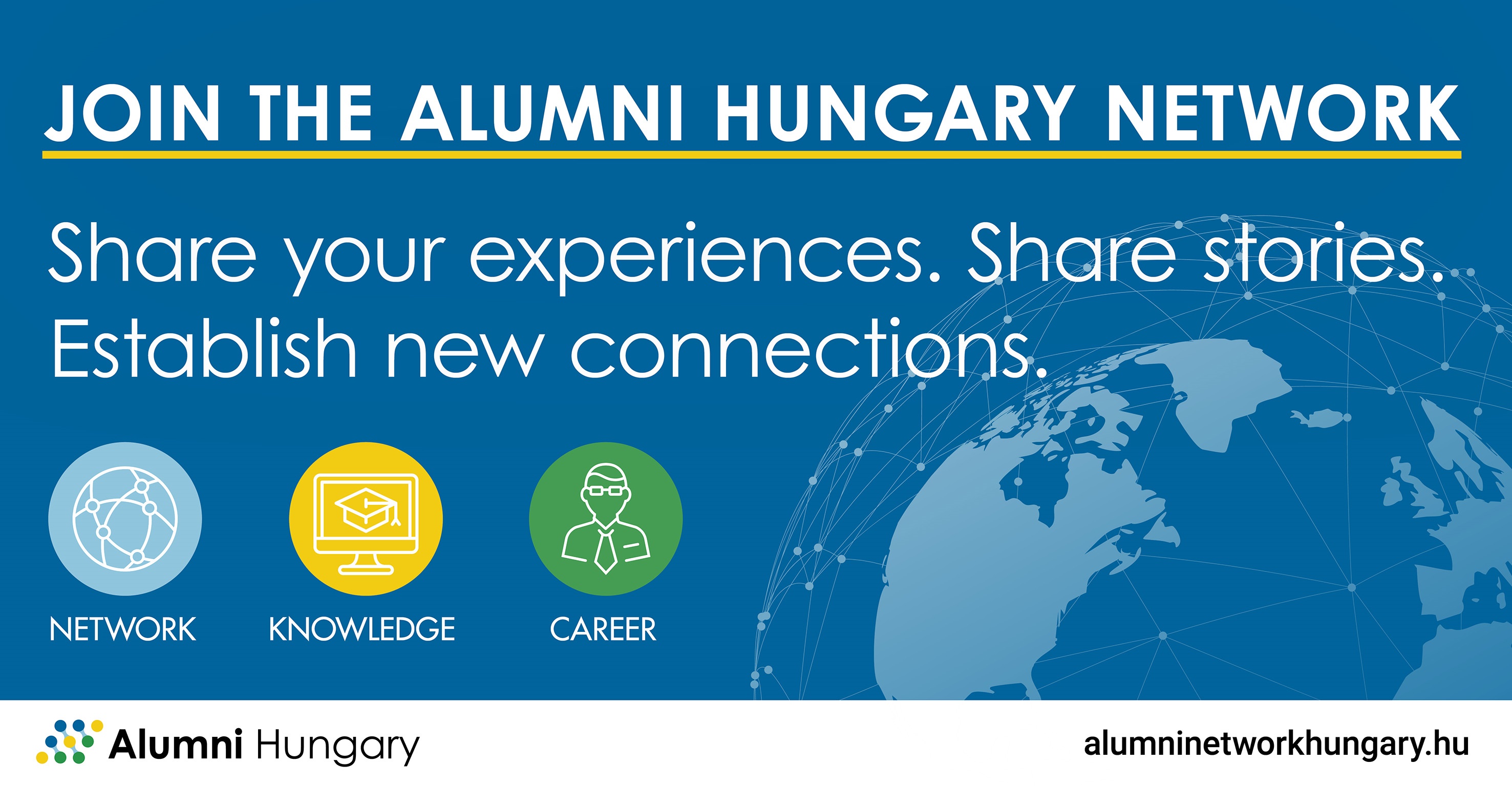